When this unique bride to be met with Best Catered Events owner, Dianne Evans last year, the wishes she expressed for her special day were quite specific.

Brittany wanted a comfortable rustic and very Spring like wedding and reception.  The Port Vincent Community Center was a quaint little building with rustic hardwood floors and a really old feel.  Best
Catered Events worked around the colors that were chosen by the bride and the overall look and feel
of this venue was very different and a true reflection of the bride's personality.

Precious centerpieces of button flowers and mushrooms were made by a friend.  The ceiling was flanked by paper circles in printed designs and there were dried tree limbs with paper birds hanging from them. Our photographer was Chris Genovese. 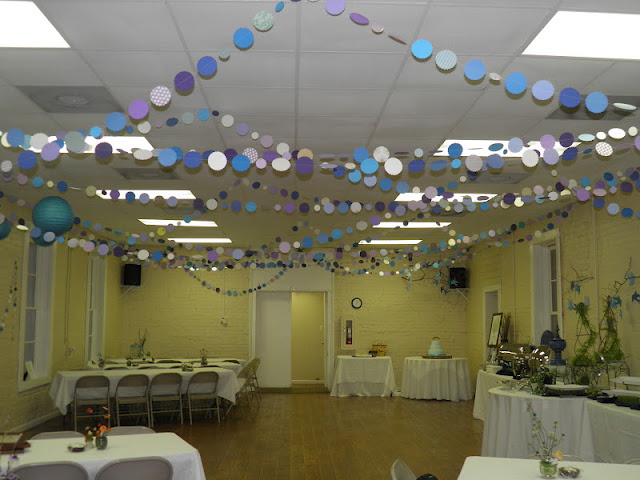 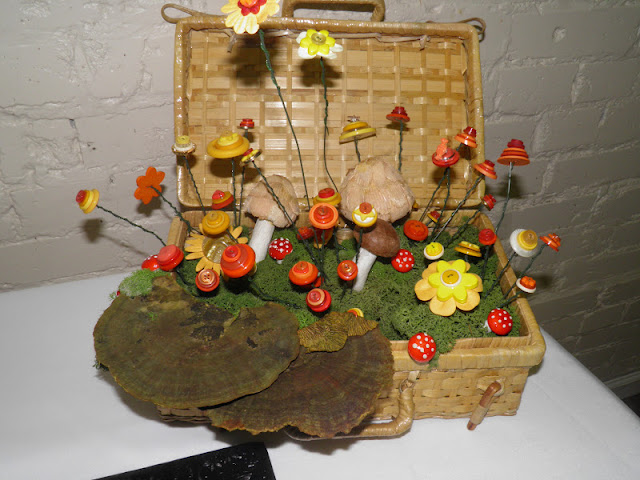 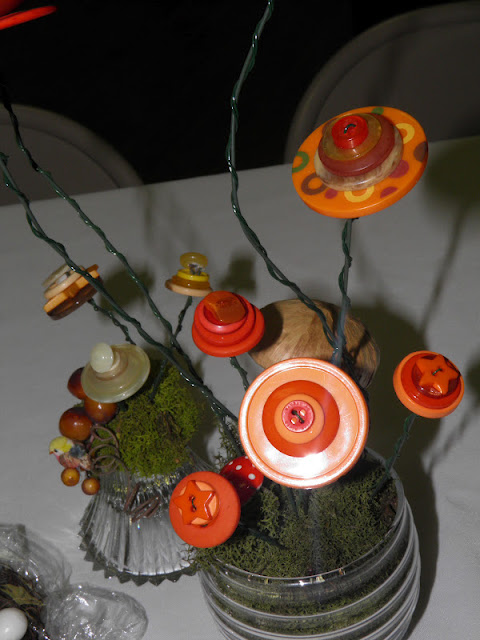 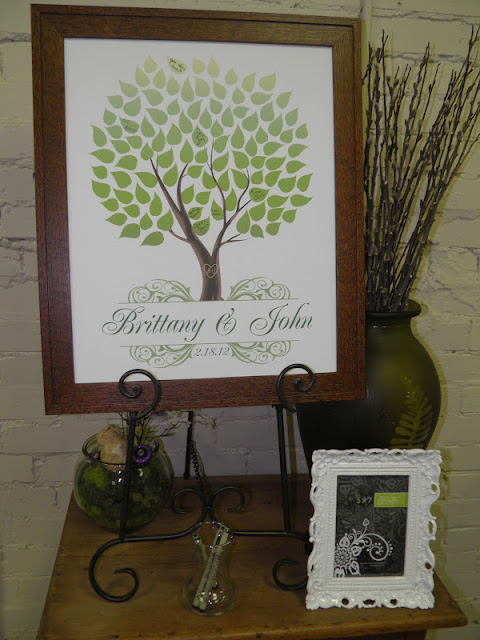 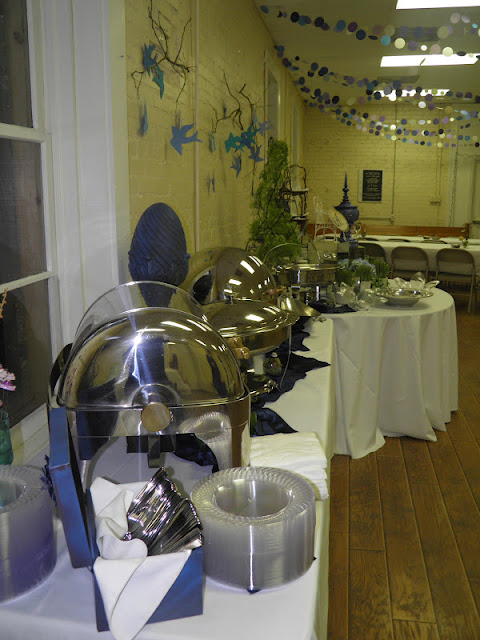 February 15, 2012 was Snooks last day at AJG.  Her coworkers threw her a nice going away reception at the corporate headquarters catered by Best Catered Events. 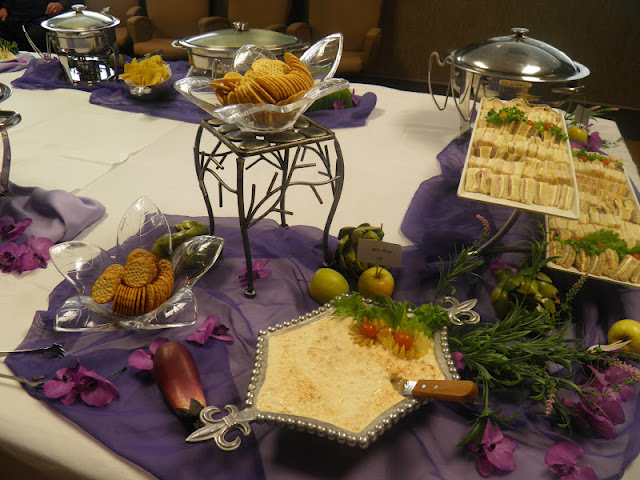 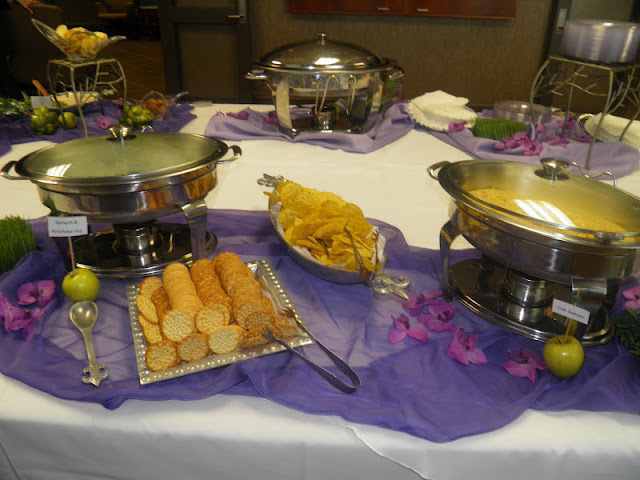 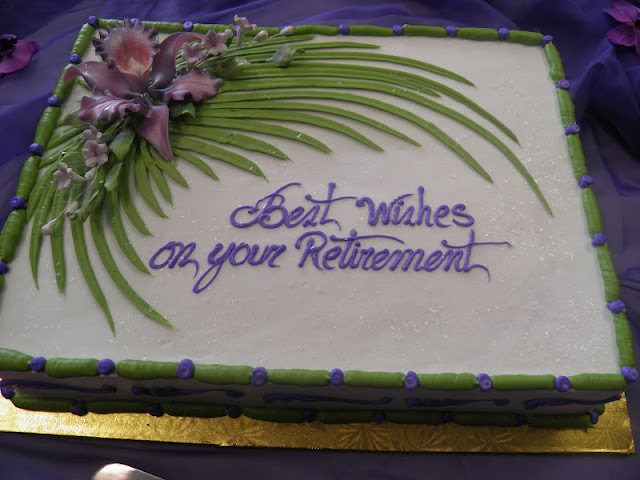 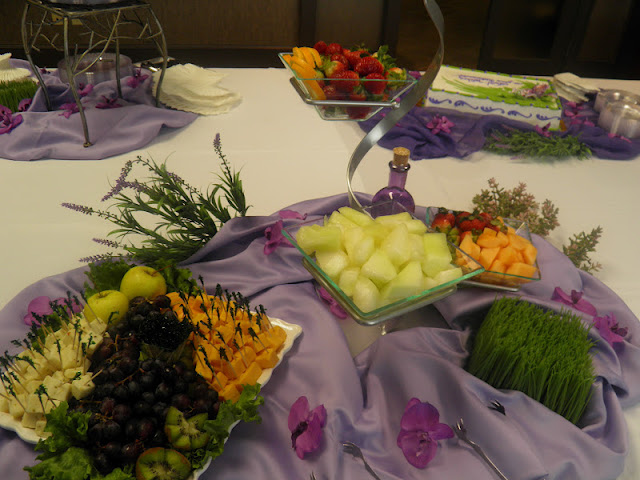 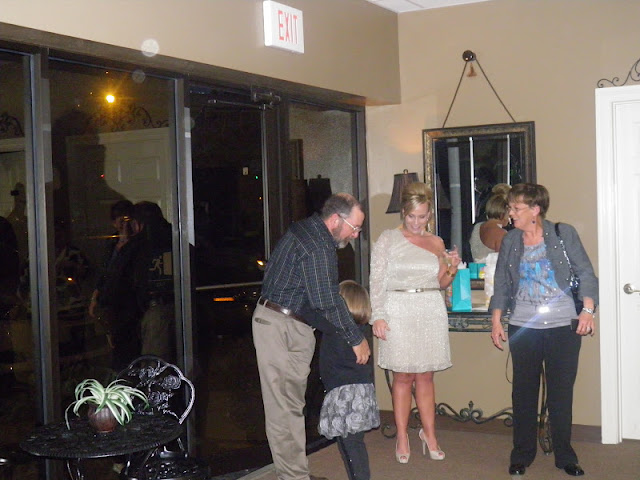 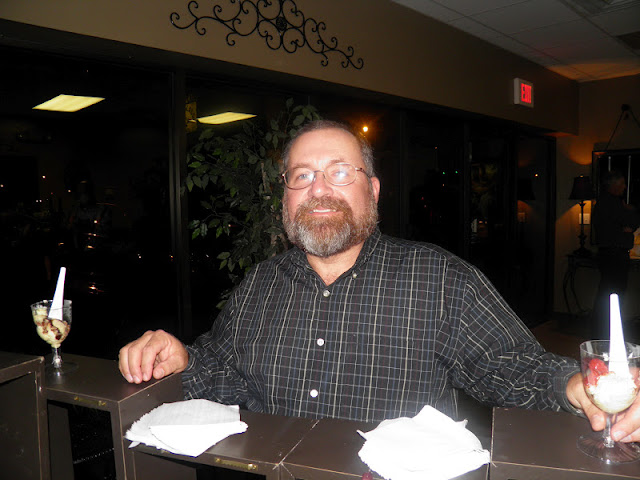 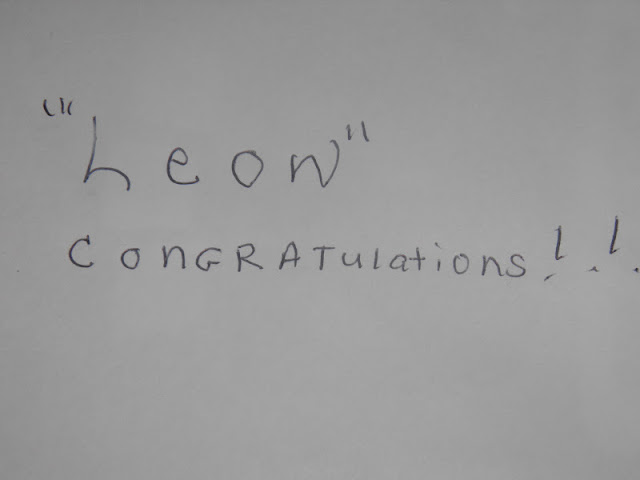 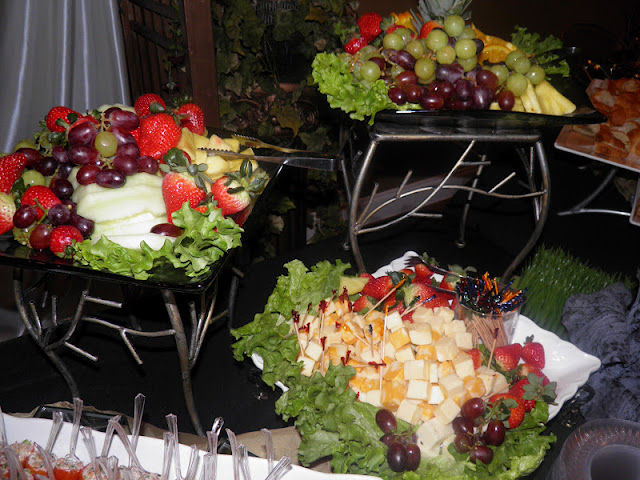 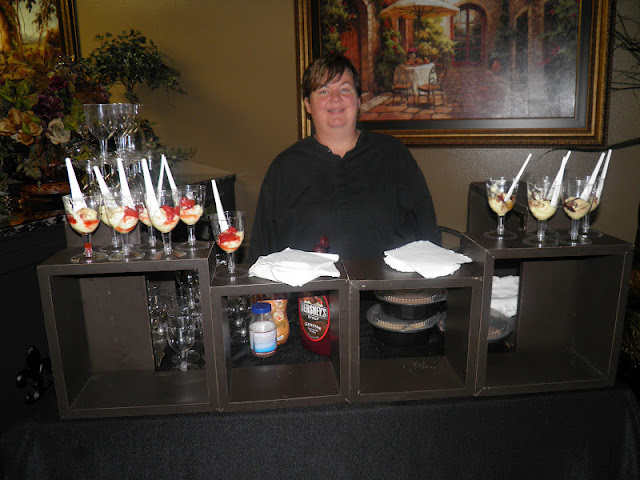 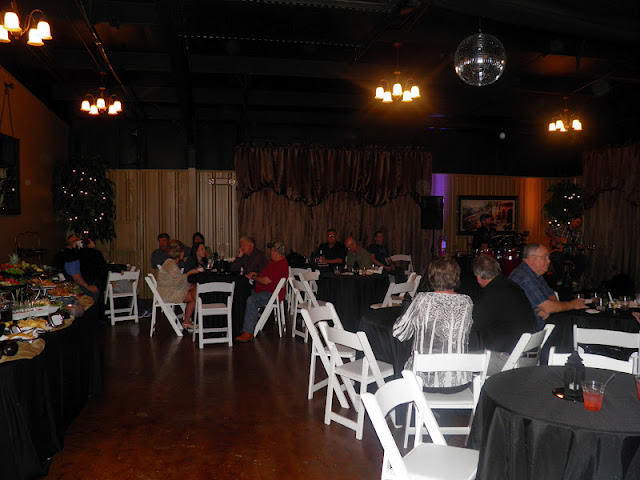 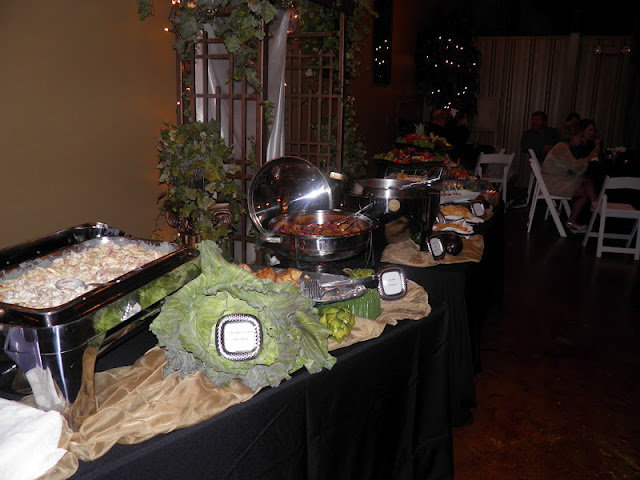 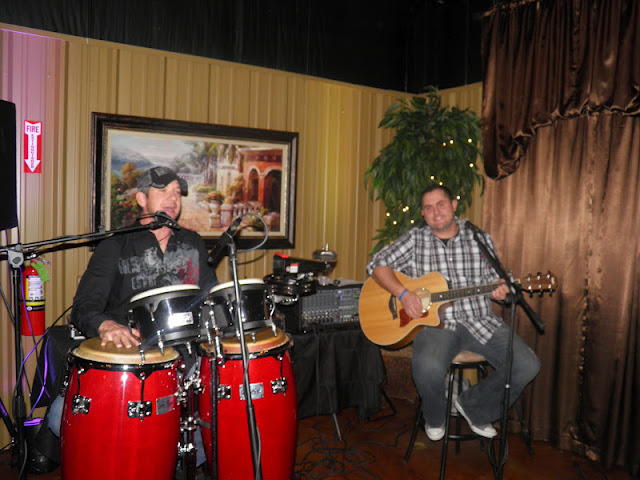 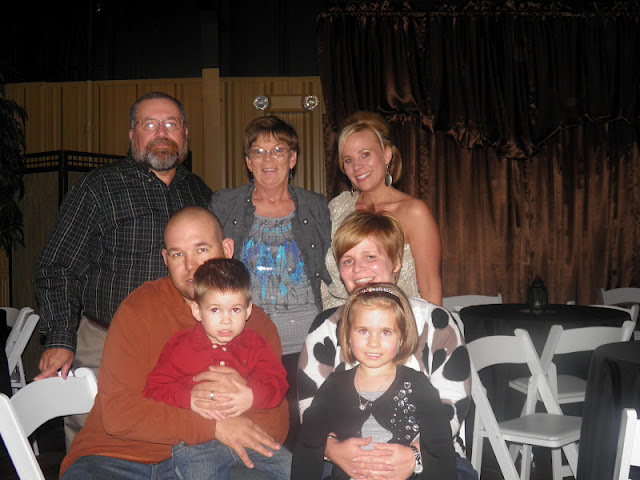 Best Catered Events owner, Dianne Evans made the quick trip to Albany, Louisiana today to visit with the owners of The Albany Plantation.

This lovely home is an absolute must see for all you brides looking for something rustic.  There is a barn, weathered wide picket fences, trees with branches that touch the ground, a pond, a wooden walk over bridge, balconies, actually too many photo possibilities to remember.

The first floor is an enclosed area with air and restrooms.  This area would easily hold 150 guests, the doors swing open to bring the outdoors in and there are brick paved covered porches around this area for additional tables and seating.  Out back there is a courtyard area where yet more tables can be placed.  Their are many ceremony site options, and the owners and Harlee Page are very easy to work with in planning your special day.

Give Albany a call, and go check out this venue.  I'm glad I did, and I can't wait to book a wedding at this location.  If you need a caterer, please give me a call.....together we can create a storybook wedding!
Posted by Best Catered Events at 9:25 PM