There was much excitement in the air!  The line of children with their parents in tow had started getting longer around 4:30pm and Santa wasn't due to arrive until 6 pm.  Announcements came over the loud speaker and anticipation was everywhere.  When is he coming?  Will he be here on time?  Will I get to talk to him?  What if a reindeer has gotten sick, or if their is alot of traffic?  We all know that traffic at the Mall Of Louisiana is really heavy when you get this close to Christmas.

Magically.....you must BELIEVE!!!! And those children did, they did BELIEVE!!!!

Then at exactly, 6 o'lock on the nose, we heard the Cajun band, saw the elves, and then, yes, it was Santa himself, there was a balloon artist and a  face painter.  Santa introduced his two elves, Holly Berry and Cinnamon to the crowd and asked all the children to gather around while he read them a story.  Wonder in a children's eyes, lots of children's eyes as the white bearded Santa began the story.  The children then rejoined their parents and picture taking began.  Santa made sure each child had a small gift from him and there were many letters to Santa being put into that special red Macy's BELIEVE mailbox.

Best Catered Events team members Kathy Jones and Tiffany, provided White Chocolate Cocoa and Hot Chocolate to everyone that wanted to try it.  Garnished off with fresh whipped cream and chocolate shavings and crushed candy canes, we had lots of takers.  There were plenty of big, soft sugar cookies shaped like a star had been specially made and individually packaged for this event.

Special thanks to Samantha Lister for the booking and of course to Santa for letting me whisper my wish list into his ear......you know...Santa, I don't want much this year.....continued health for my family and all those dear to me.

Have fun at your next stop Santa.  Nashville, Tennessee, home of the Grand Old Opry.  Hey, say hello for me, Nashville is one of my favorite places to visit! 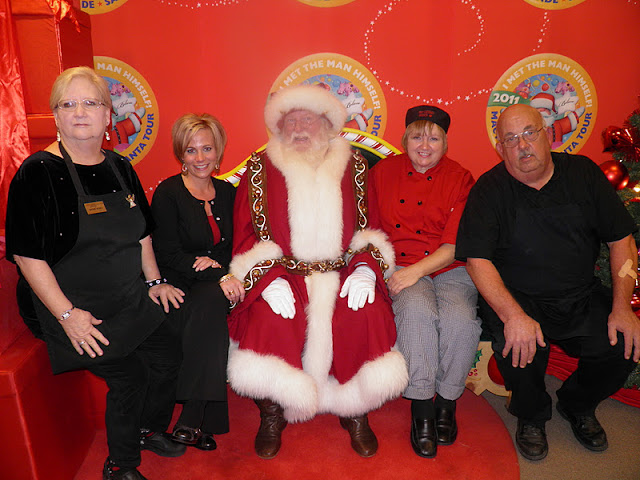 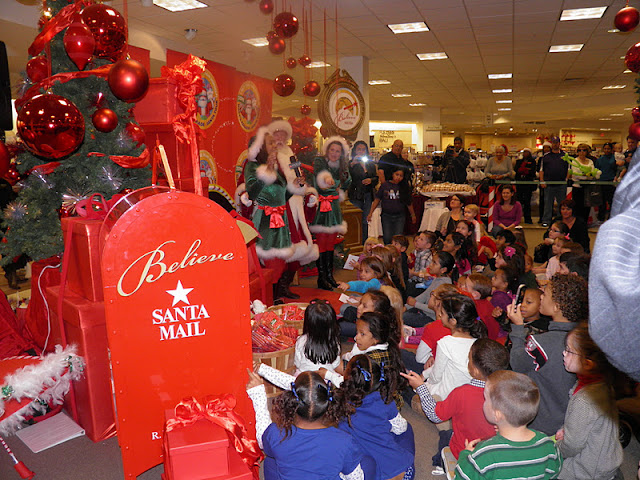 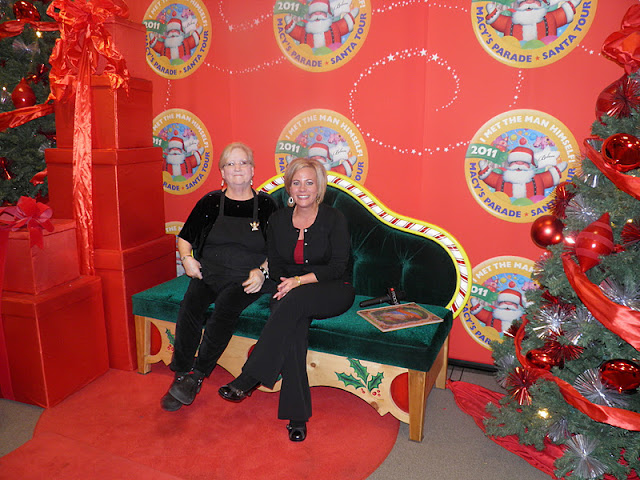 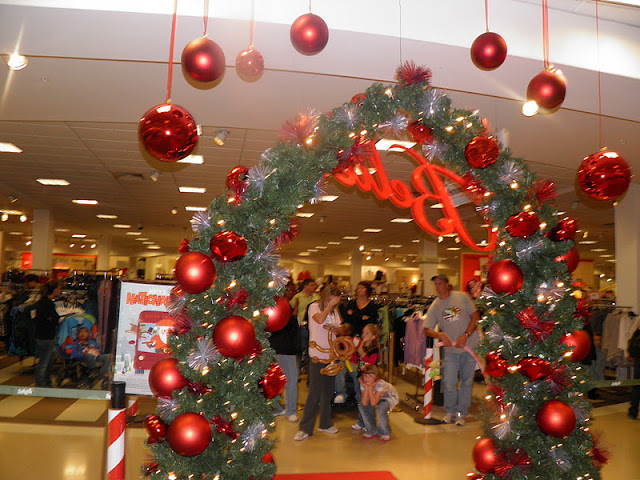 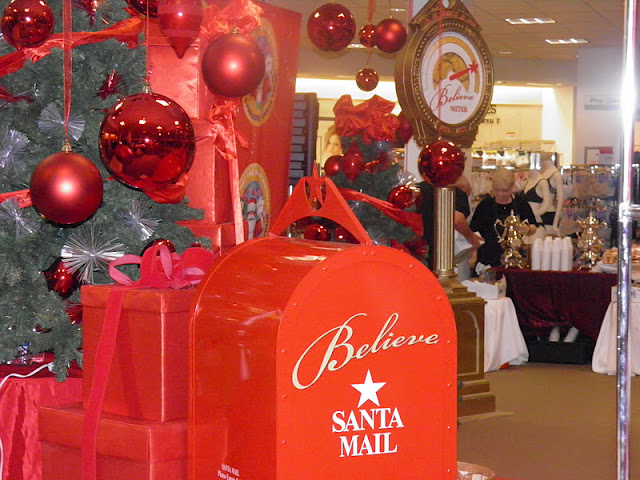 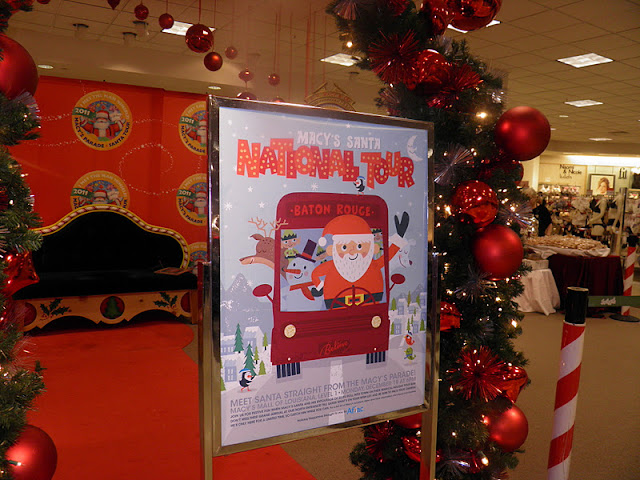 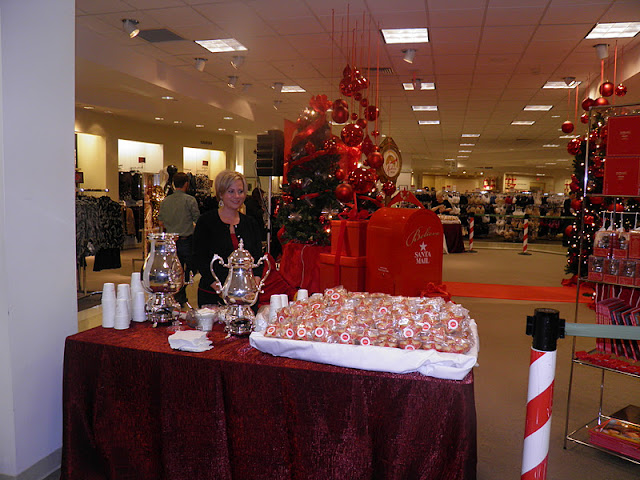